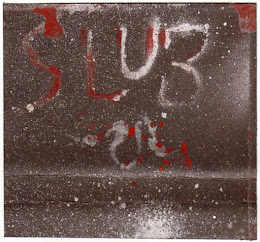 An interesting 1986/87 cassette only release from Melbourne band Slug. They featured multi-instrumentalist John Murphy (Assoviates, Orchestra of Skin and Bone, Hugo Klang, MaxQ, Ollie Ollson, SPK, Hugo Race, Whirlywirld, The Wreckery, Blood & Iron, Box the Jesuit and Whitehouse). There is an 'etc' after that as he wasn't only restricted to these bands/groups. Too many to mention I guess. He passed away in 2015.

The band also featured Vicky Riley on vocals and violin. She passed away in September 2012 at the Royal Darwin Hospital after being struck by a car while crossing the road on her bike.

Other people on the cassette are Chris Hughes, Peter Kenny, Sonke Rickertson, Paul Dalby, JP Kenny, Tony Wyzenbeck with two 'performers' listed (Ann Scott & Chris Coleman). I have no idea what is meant by 'performers'.

It was recorded by Simon Grounds. The art work for each cassette cover was hand printed so no two copies are alike. 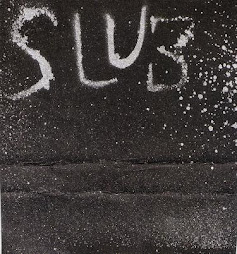 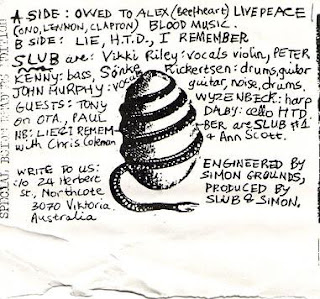 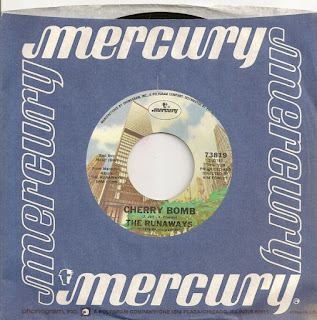 Ahhh, this took my breath away in the mid 70's. Could be one of my favorite rock clips of all time. It never ages.
Cherie Currie is an obvious character from this band. Her exploits as a Chainsaw wielding artist of late are legendary. Don't get me started on Kim Fowley, but we all know Joan Jett with her hit single 'I Love Rock 'n' Roll'. I'd call this a Big bang moment in the rock world.
Download Single
1 comments 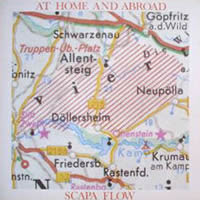 1980 self released. Two M&M Gerber brothers (Mark and Michael) plus John O'Brien. Sydney band with as many twists and turns that you'd want in the external search for a perfect sound. 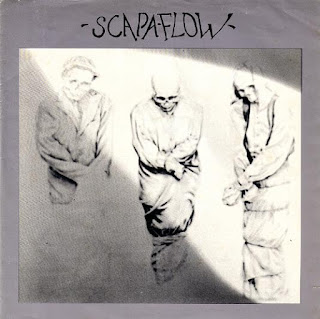 Second release from 1980. Now on AuGoGo records. Unfortunately this is the last release. No idea what happened to the members after this. 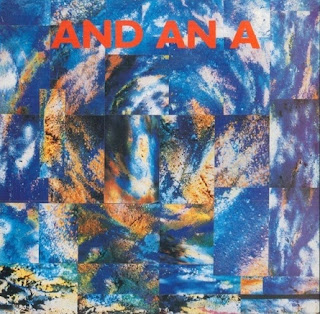 These guys traveled a different path to most. Perth is well known as the world capital of covers bands - these guys were never going to let that happen.

My interest in their music was started when I heard that they had a 'disco krautrock industrial' sound. Obviously an offhand comment but not far off. I also went to school with the lead singer - Dave Kelsall. 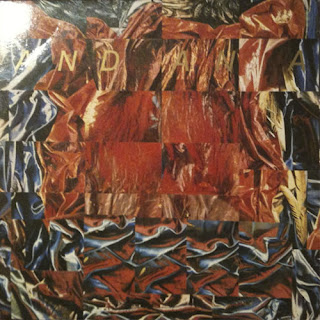 1986 release and the band calls it quits. No idea if anyone went on to bigger and better things. 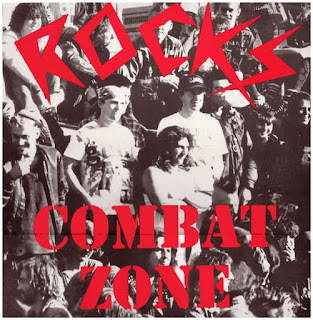 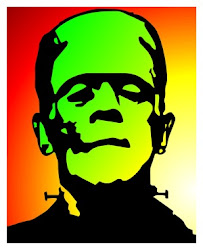